From idea to realization

In 1996 I was flying over the planet on the Space Shuttle Columbia when I took a picture of the Everest. Since then, I always desired to reach that peak. I always desired to stare at that part of the world from a different perspective compared to that time. Now I can finally do it. Everest has always had a unique appeal for climbers, and not only: everybody, at least once in a lifetime, has dreamt even just for a moment to be able to touch its peak.

Climbing the Everest is a hiking challenge of great importance, despite the small amount of people that since now has reached the “top of the world”. Attending an expedition on this mountain is however a unique adventure that is not suitable for everyone. In order to face the ascent, it is important to have a great climbing experience and an excellent fitness level, combined with a lot of humility and deep respect for the mountain and its people.

The road map towards the peak

The expedition will take place on April-May 2018. After the transfer to Kathmandu on April 9-10, there will be the transfer to the base camp with a ten days trekking. In the next weeks there will be the acclimatization with excursions to the higher camps: Camp 1 (6,400 mt), Camp 2 (6,900 mt), Camp 3 (7,400 mt), waiting for the weather window that normally happens between the second and the third week of May. As soon as the weather conditions will be favourable, the final ascension to the 8,850 meters of the peak will begin. The come back is forecasted on the first week of June. The expedition will be followed on the Sunday mountain page of the Italian newspaper La Stampa. Currently, advanced contacts with several scientific TV programmes that will follow the expedition are underway.

Mount Everest is the highest peak of the Earth (8,850 mt) and is located in the Himalaya mountain range, between Tibet and Nepal. Tibetans calls it “Chomolungma” meaning “Mother of the universe”. Its name in Nepalese is “Sagaramatha” meaning“God of the sky”. In 1852 it was named “Peak XV”. The current name was introduced in 1865 by Andrew Waugh, general governor of India, to celebrate Sir George Everest, that acted for several years as responsible of the British geographers in India.
“There are several ways to reach the sky. I did it on board of a Space Shuttle and by driving planes. Now I want to do it with my legs, by reaching the world highest peak”

He is as well referee of the International Ski Mountaineering Federation and member of the Aosta Valley Alpine Rescue.

In 2015 Marco committed himself to a humanitarian project in Nepal, by creating with his team the non-profit organization “Sanonami”, meaning “little child” in nepalese. The commitment is addressed to alone children and to families in financial difficulties. The goal is to create a group home where people can find hot meals, accommodation and support. 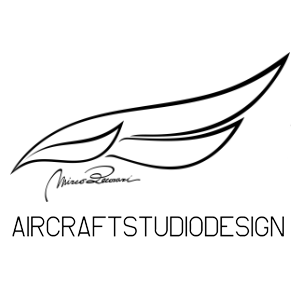 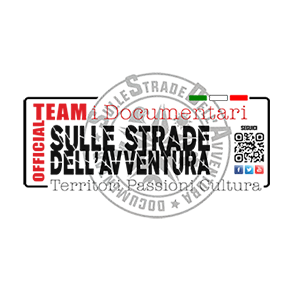