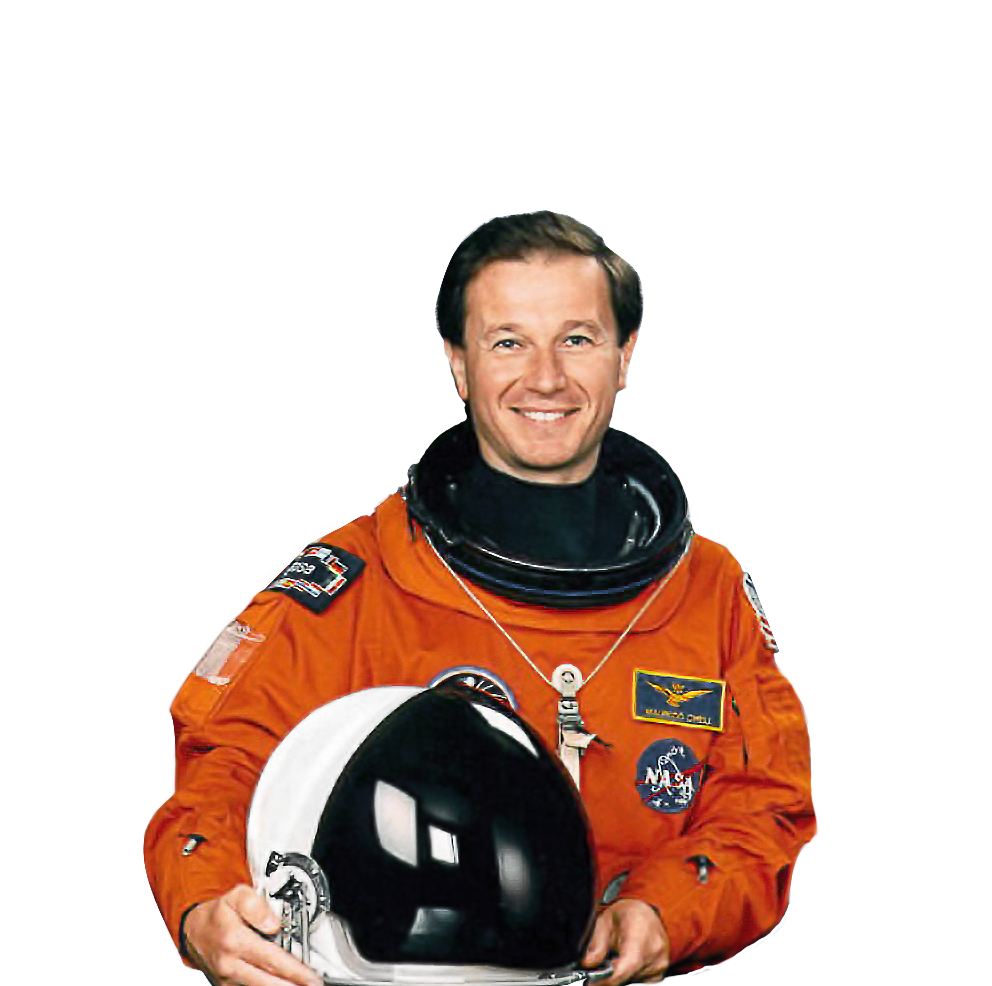 Experience at the service of companies and the future

Space metaphor in the corporate sphere

Maurizio Cheli’s private and professional path is studded with successes and experiences fueled first of all by his passion for flying, and then by his passion for work, constantly searching for excellence in every field. Thanks to his experiences as an astronaut, chief test pilot and entrepreneur, Maurizio Cheli conveys the intensity and emotions of his extraordinary experiences to his audience, so as to stir important reflections, useful for the private and professional life. Maurizio proposes aimed motivational speeches for corporate events, conventions and workshops, using his many experiences and the metaphor of space. Maurizio offers ideas to turn every life into an extraordinary adventure and every business into an exceptional place, so that anyone can become the best pilot of his or her existence. Space, the last frontier, is a harsh environment for man, an extreme border. Its exploration requires highly sophisticated technical means and a team organization extremely attentive to every single detail. However, space exploration offers numerous lessons which can be applied also to the most varied organization and management areas, with particular reference to the new cognitive and behavioral models current in the business environment. Thus the “tale” of space lends itself to both analyzing contingent professional and business issues and, on a more general level, for motivational purposes of dynamization and optimization of human, technical and organizational resources. 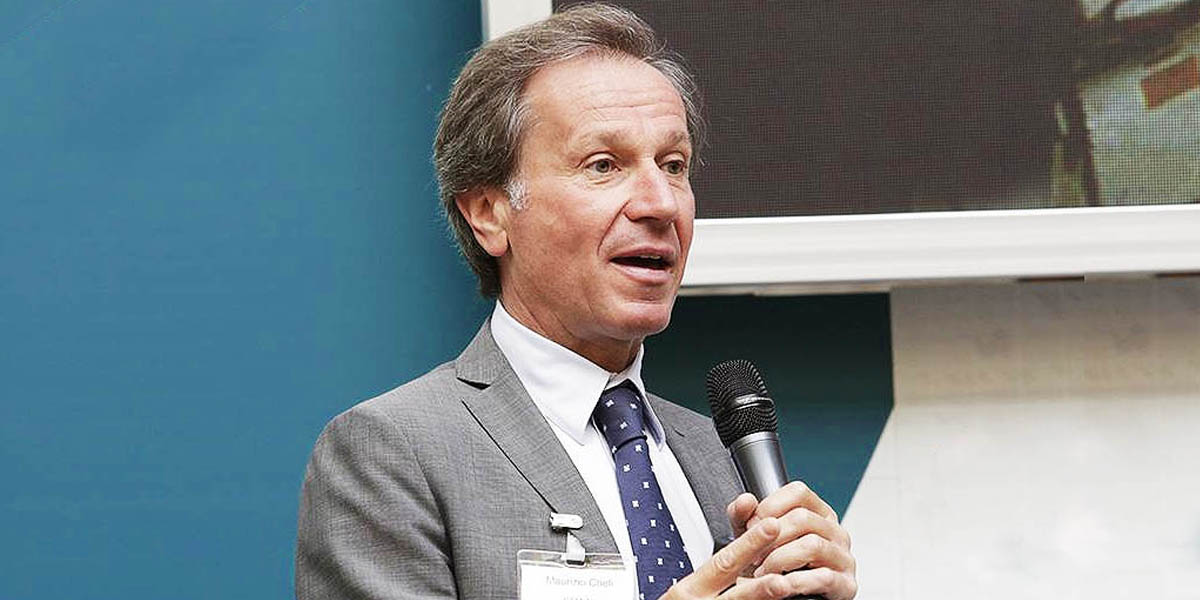 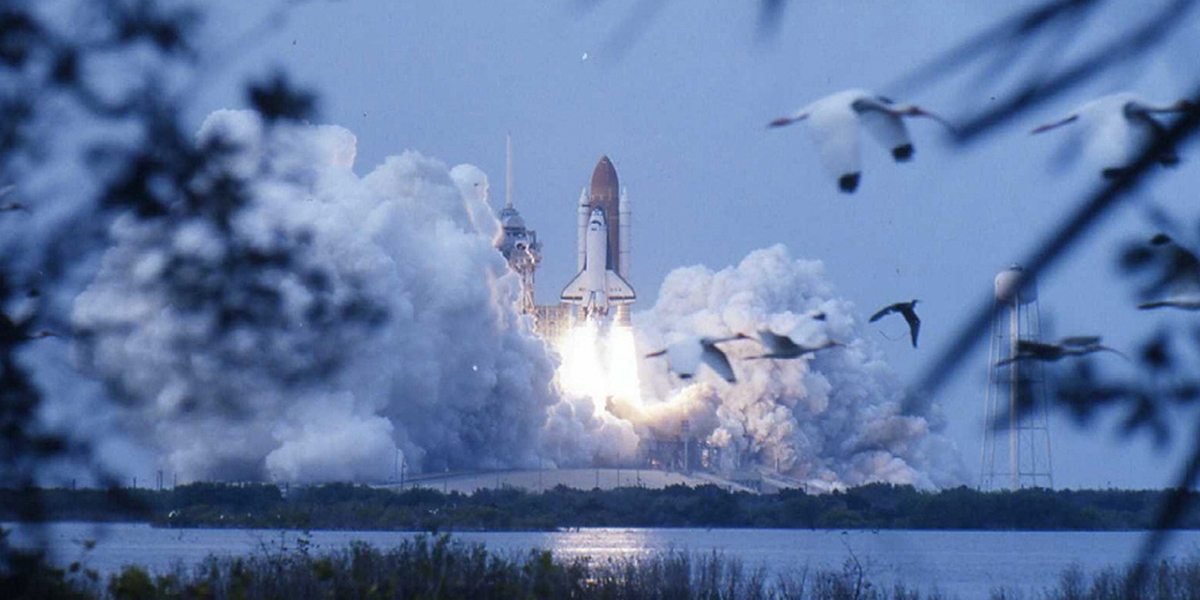 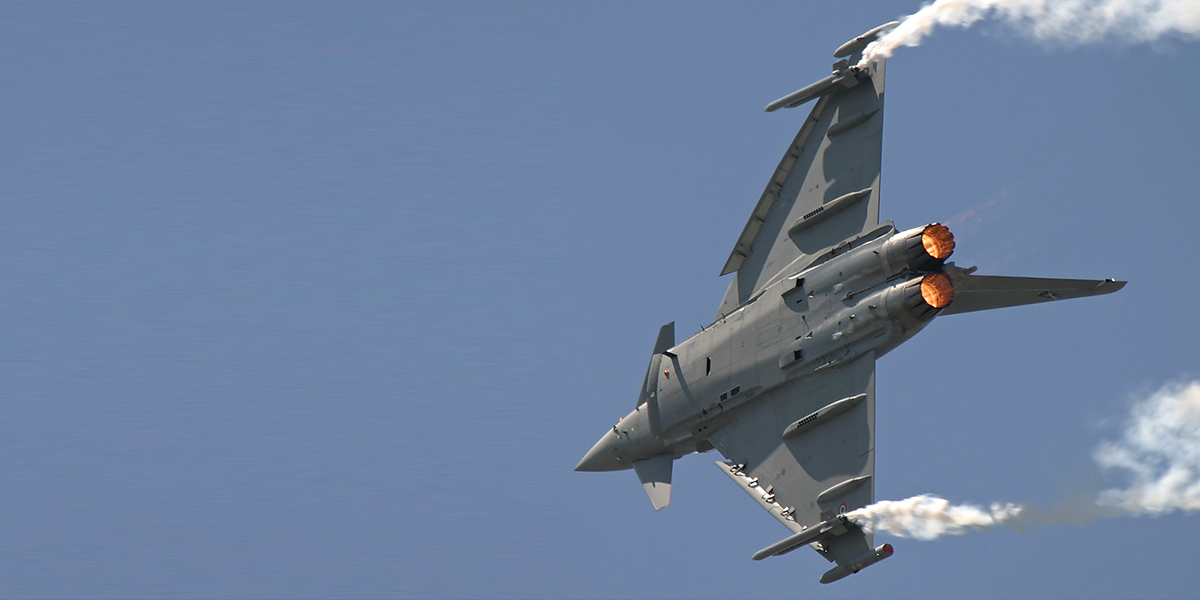 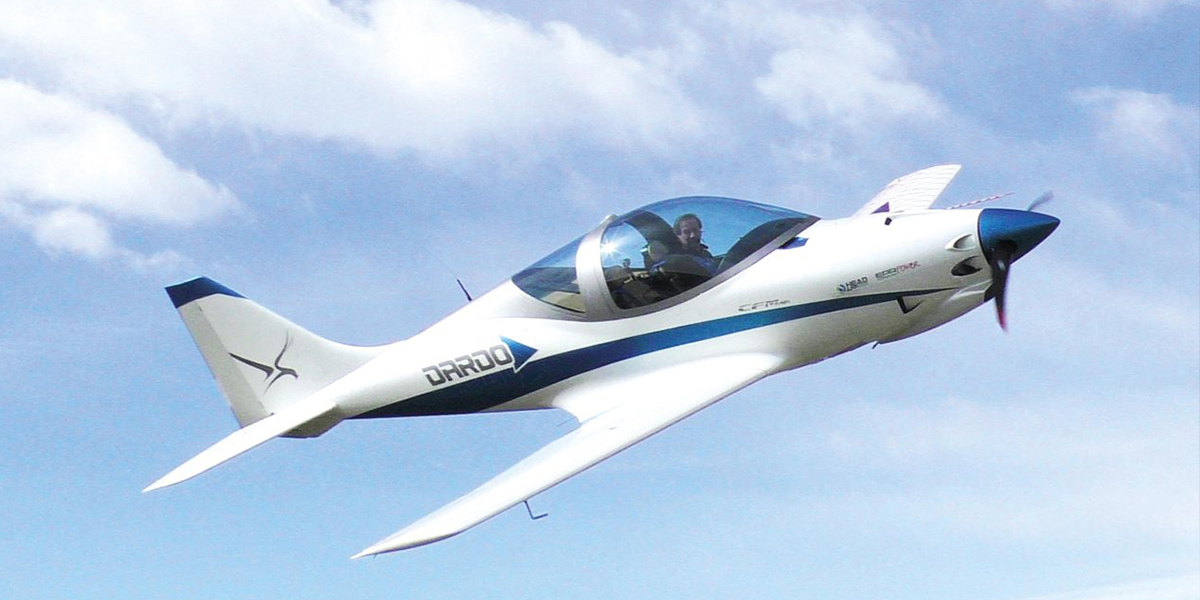 The passion for flights evolves in a new challenge 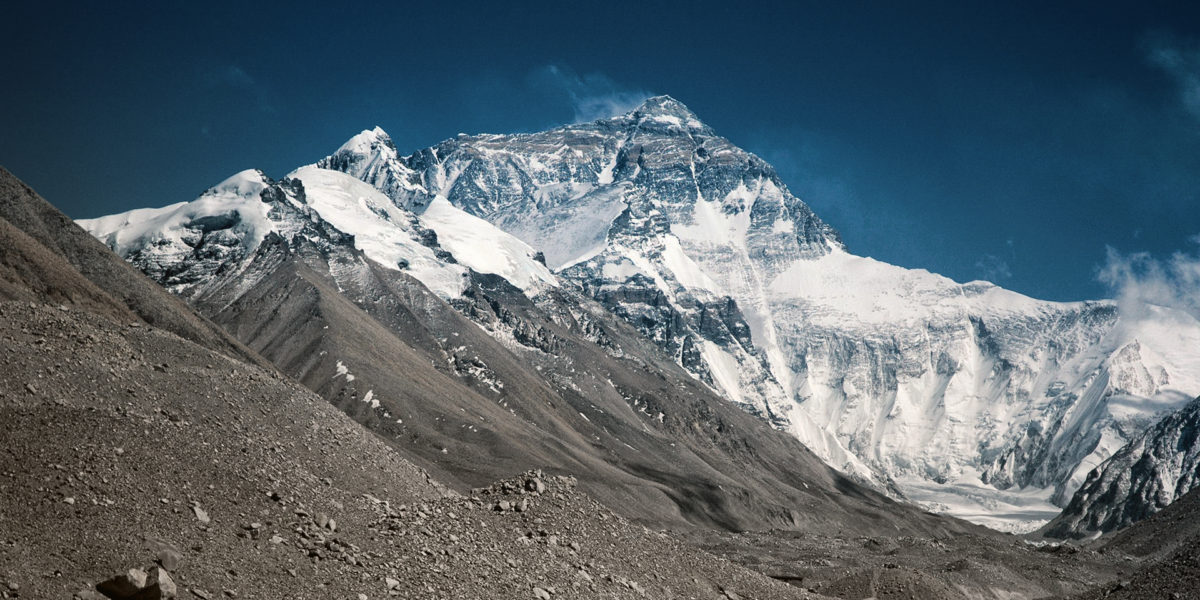 An expedition with Maurizio Cheli and Marco Camandona

Maurizio Cheli was born in Modena, Italy, on May 4, 1959. In 1978 he entered the Accademia Aeronautica in Pozzuoli (Italian Air Force Academy), where he got a degree in Aeronautical Sciences. In 1983 he was assigned to the well-known F-104G as an operating reconnaissance pilot, and in 1988 he graduated first at the Empire Test Pilot’s School course in Boscombe Down, United Kingdom, hence becoming a test and experimental pilot of high performance aircrafts.

In 1996 he took part in the Space Shuttle Columbia STS-75 Tethered Satellite mission, in which he was assigned the role of Mission Specialist. In the same year, Alenia Aeronautica hired him and he was assigned as Chief Test Pilot for defence aircraft. He was also the head of the operational development of the European fighter Eurofighter Typhoon.

In 2005 he established CFM Air, a start-up focused on the design of advanced light aircrafts, and in 2006 he founded DigiSky, a company specialized in the development of on-board electronics for sports aircrafts.

Tutto in un istante (Everything in a moment) is the title of his first book. 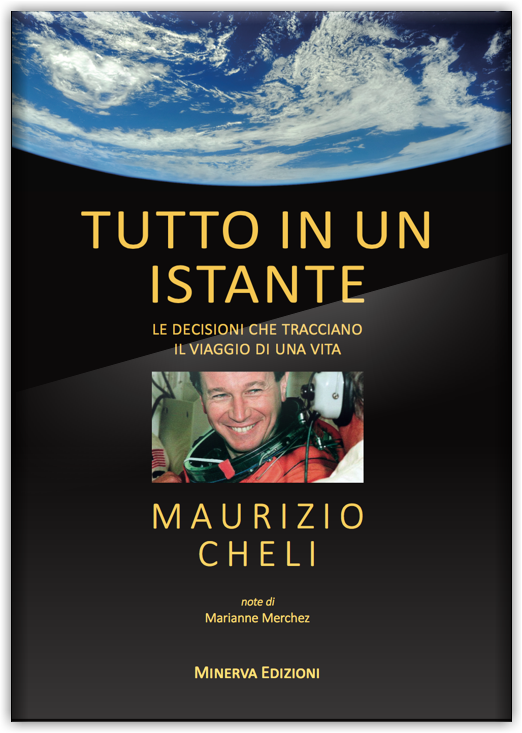 THE BOOK OF MAURIZIO CHELI

Tutto in un istante (Everything in a moment)

The space adventure is a great human adventure.

While reading my book you will soon discover that this experience at first glance seems far, distant and extremely specialized, while on the contrary is really similar to our daily life.

Our knowledge, our skills, our experiences: sometimes everything concentrates in that precise moment where a situation evolves, a new adventure begins or a decision is made.

Are we really aware of ourselves in those crucial moments of our lives?

Next up in the James Webb Space Telescope’s firs

A glimpse into tomorrow ✨ The Sun peeks above E

The fantastic #Crew4 sets on their journey to the

SpaceX and NASA are targeting no earlier than Wedn

We are interdependent with the body of the earth.

The Artemis I Space Launch System (SLS) and Orion